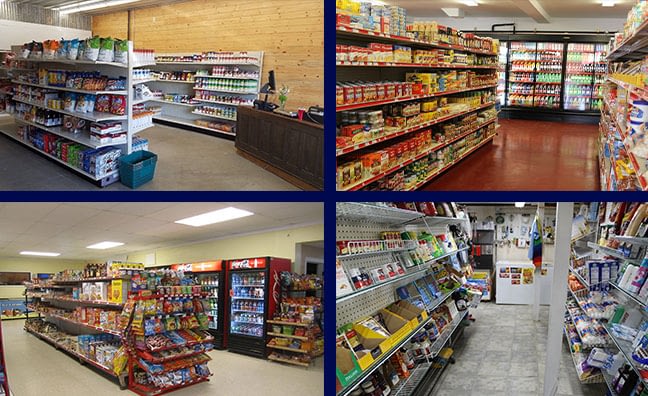 By Guy Gregory MCDC Communications Specialist The Montana Cooperative Development Center has established a training support network for general managers of start-up and fledgling grocery cooperatives across north central Montana. Called the “Rural Grocery Co-op Managers’ Network”, the group is supported by a generous, $16,500 grant from the Catholic Campaign for Human Development (CCHD), based […] 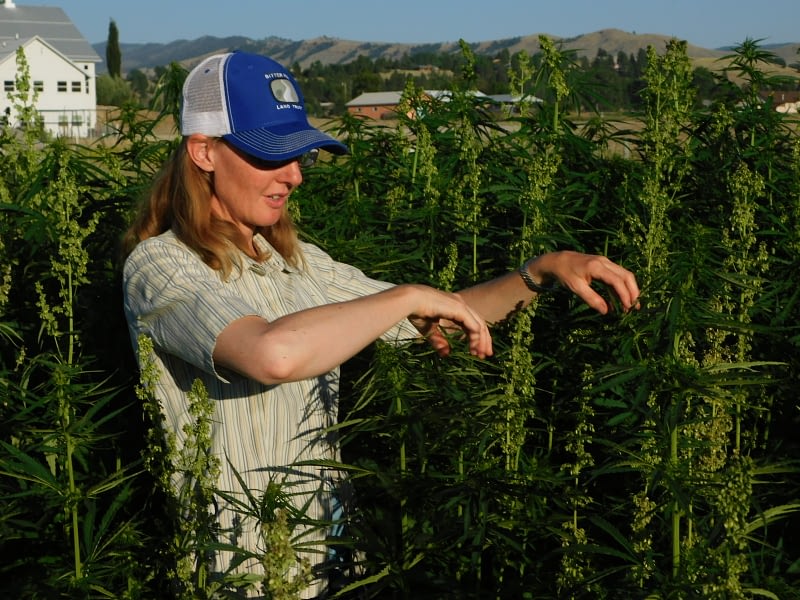 By Guy Gregory MCDC Communications Specialist Montana’s youngest cooperative – the Bitterroot Hemp Co-op – recently announced the completion of its incorporation process and the election of its first board of directors. The co-op formed rapidly after filing its “intent to incorporate” in November as there has been significant interest among those willing to invest […]

MCDC/MCOC Executive Director Janice Brown was invited in September to address the audience at CHS Laurel Refinery’s 75th Anniversary.  At that event, Brown emphasized CHS’s positive economic impact on the city of Laurel.  The longstanding tradition of refining at CHS began in Laurel, Montana, in 1943. Laurel Oil and Refining Company opened in 1930 but quickly went bankrupt. […]

In May 2018, an economic impact survey was conducted by MCDC in coordination with Montana State University (MSU). One hundred cooperative firms responded to the survey individually or through their industry associations.  Below is a summary of results from that survey: Economic Impact of a Sample of Montana Cooperatives October 31, 2018  By  George W. […]

Rural Grocery Co-ops Get Down to Business

By Guy Gregory MCDC Communications Specialist Interest in forming rural grocery cooperatives is spreading across Montana! Here is an update on the progress of three co-op stores that are making a real difference in their rural communities. The Neihart Store Cooperative became the official owner of the “Inconvenience Store” on June 4 after more than […]

(To watch a video about the new Fresh Start Cooperative, click on the play button above) By Guy Gregory MCDC Communications Specialist The small Montana town of Geraldine once again has a grocery store operating in the center of town.  Prominently located at the corner of Main and Collins streets, the “Fresh Start” cooperative celebrated […]

By Guy Gregory MCDC Communications Specialist “Montana Co-ops 101: Introduction & History” won third place at the 2017 Cooperative Communicators Association awards competition in Baton Rouge, Louisiana.  The video documentary, jointly sponsored by the Montana Council of Cooperatives (MCOC) and the Montana Cooperative Development Center (MCDC) is the first in a series that is available […]

CO-OPS MAKING A DIFFERENCE IN MONTANA

One of our newest members, Loyal to Local Bitterroot connects consumers with agricultural producers in the Bitterroot Valley, who grow local vegetables, grains, flowers and meats. Go ahead and watch this video that shows how the co-op is making a difference in Montana Produced by Guy Gregory   l   (C) 2017 MCDC Productions   l   […]

Results from the 2015 Economic Impact Study to be presented at the MCOC Annual Meeting show more than $65 million in dividends and payouts to members of 52 credit unions, 26 utilities (electric and telecommunications co-ops) and seven major farm supply cooperatives.  The positive impact cooperatives make to rural Montana communities will be reported by […]